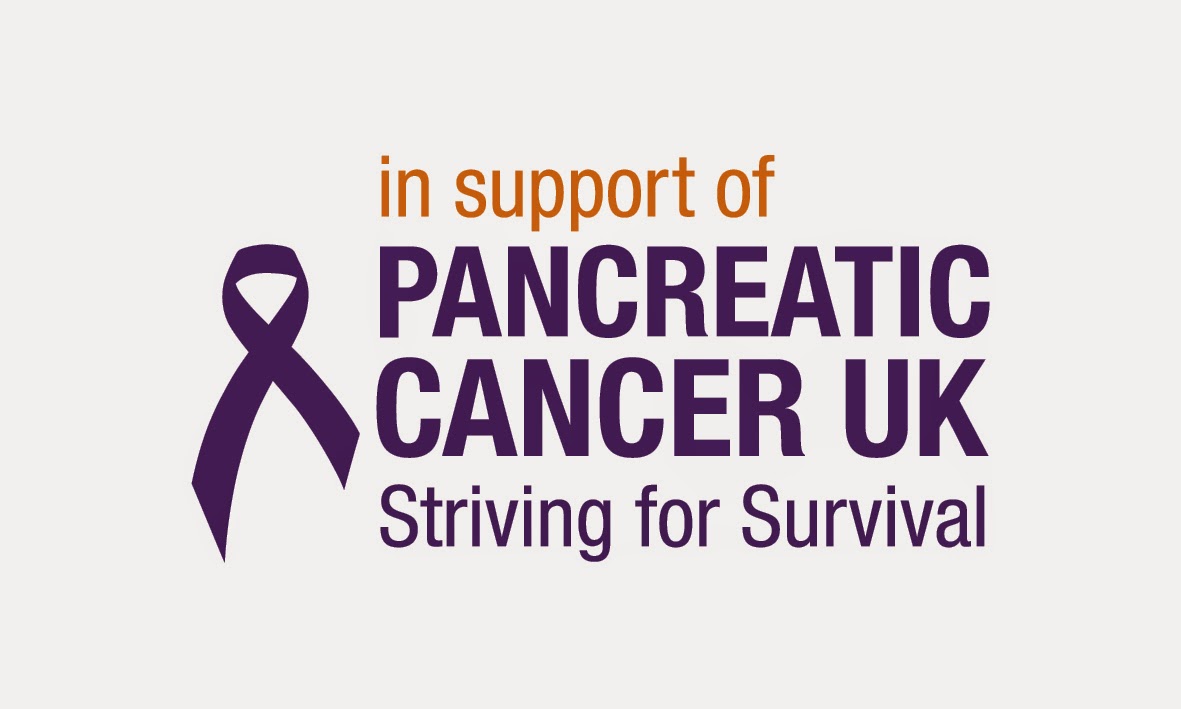 Last week I’d written in my diary “Start sequel to Beware of the Horse”.  Instead, I wrote another story.  Something I’d intended to do for ages, but kept putting off.  The Sunday before last,  I created a Just Giving page in memory of my parents to raise funds for Pancreatic Cancer UK. It took all day and well into the evening and was emotionally draining. Which I’d anticipated, and the reason I had put it off. Because to make it work, you must, as the charity help sheet advises, tell your story.

That’s hard and painful.  And it’s not my story.  I need to tell it properly and it's a huge responsibility. I want to honour my parents, but how would they feel about me doing this? And when I think of the last few years of their story, it breaks my heart.  So I try, for now, to block out the bits that haunt me (and will forever).  Real life is brutal and messy, tragic and unpredictable.  Recalling the detail can be too harrowing to contemplate.  Memories remain to be both feared and cherished.

Deciding which photo to use on the Just Giving page was also difficult.  I have lots of family pics , so I chose one of my favourites of a time before, when Mum and Dad were on holiday together, and happy.  One day, perhaps, I can add the photo taken on their 50th Wedding Anniversary.  It is especially poignant, as it was so important to Mum that they made it that far together, and she determined to stand up, with Dad’s support, to cut their celebration cake, the wheelchair put out of sight (she was still recovering from her stroke then). At this time, Dad was being treated for a heart condition and prostate cancer, but the pancreatic cancer was not yet diagnosed.

Less than a year later, just 2 weeks before what would have been their 51st anniversary, Dad had passed away, and less than 6 months later, also suffering from pancreatic cancer, so had Mum.

Here’s the link for the Just Giving page.  https://www.justgiving.com/Jane-Seaman1
To everyone who has ever set up a Just Giving page in memory of loved ones, I salute your courage.